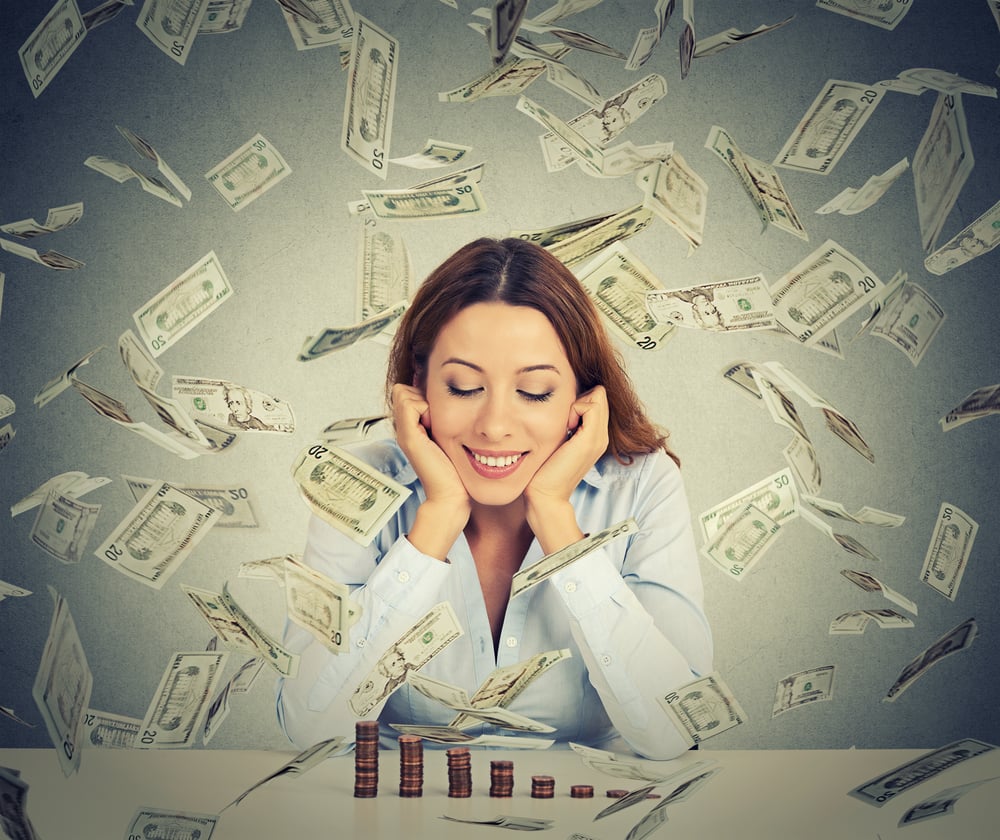 The Internal Revenue Service last week announced it’s automatically waiving the estimated tax penalty for the more than 400,000 eligible taxpayers who already filed their 2018 federal income tax returns but did not claim the waiver.

Earlier this year, the IRS lowered the usual 90% penalty threshold to 80% to help taxpayers whose withholding and estimated tax payments fell short of their total 2018 tax liability. The agency also removed the requirement that estimated tax payments be made in four equal installments, as long as they were all made by January 15, 2019.